The Council House world of Golden Retrievers began with JJ, or more formerly, Jumanji. He was a lively 1 year old who was just too rambunctious for his little toddler master and former owners.

JJ’s running and jumping was not a good mix with a toddler and finding another home for JJ was the best option for their family. Little did our family know but we were about to be taken by storm by this handsome dark red retriever that became ours by default! (Incidentally, JJ quickly learned that jumping on his human family was not okay!) He was terrified of my husband and the oldest teenage boys but was pleased to be at my feet when not playing with the younger children. He soon began to trust that the older men in the family were safe and became the constant companion of our 15-year-old son. JJ was never allowed to sleep on our son’s bed, but his beautiful big red body left evidence that Nate was not enforcing my wishes. No surprise!

For ten plus years JJ was part of our life. We suffered with him through a bout of Parvo and were happy to donate his blood when the vet called on behalf of another dog sick with that wretched disease. He sired a great litter and one of his sons, Chipper, became the companion of our second eldest son. After our first granddaughter was born, JJ could be found holding a quiet vigil at her infant seat or beside her crib. He traveled with us from one state to another, and while in a temporary rental home, was stolen from the yard. I had gone to check on him after he had asked to go outside when I found the back gate ajar and his collar left on the grass. The loss was profound, and we never stopped hoping to see him waiting on the front porch. Even now, some fifteen years later, we will see a golden and for a brief moment wonder if we have found our long lost boy.

Chipper, became the companion of our second eldest son. After our first granddaughter was born, JJ could be found keeping quiet vigil at her infant seat. 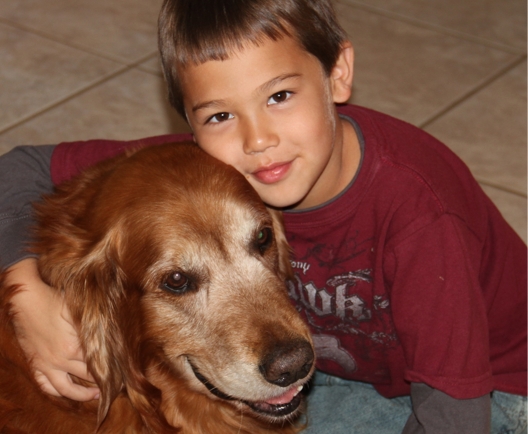 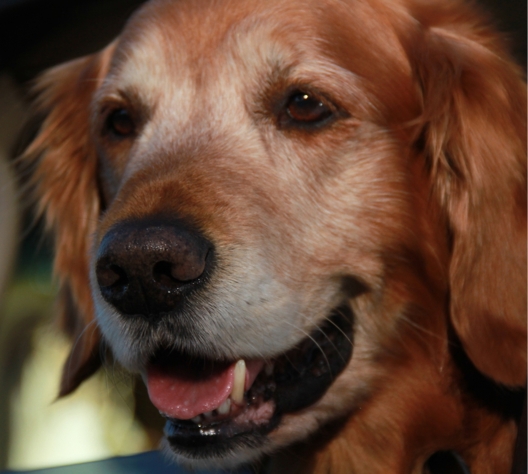 So Chipper was JJ’s legacy and we were so pleased to have him in our family circle. Life in it’s unexpected twists and turns meant that Chipper was to leave our son’s home and go to a dear friend’s home. We would see him when visiting and were so relieved to have him with a family that loved him. We had no idea how much we missed him when, one evening, we got a text from our friends saying that Chipper would need to go to the dog shelter unless we wanted to take him back. There was not a moments doubt that Chipper would be coming home! It had been years since he had seen his first master, our son, and we were all moved to tears during that reunion. The years apart had not even happened between those two! Just a little more than a month later I found Chipper on the floor surrounded by a pool of urine. He looked at me with such sadness, or was it pain, when our eyes met. Within minutes I was on my knees talking to him while understanding that he just could not get up. He tried a few times and just collapsed. I called the older children over to the house to give them what might have been the last opportunity to see that loving boy. I called the vet and we picked up his 80 pound body and laid him on his soft bed for the trip. I sat on the floor of the vets office with Chipper’s head in my lap and had a brief moment of hope. Was she saying that he would be all right?! After a blood draw we got the news. Cancer. Chipper had cancer and it appeared to be quite advanced. We talked treatment, we talked, well, we cried. We hoped. And then, we quickly understood that even with treatment we could not comprehend his suffering. I held him while he went to sleep and could not have imagined the flood of emotions that swept over us. We wept and wondered if we had given him enough time, if we had made a mistake. We cried as we carried him to our car for the ride to his resting place on our homestead.

We share this story because we know those who have experienced the love of and for a canine companion can understand that the loss is tremendous. It is not, however, greater than the relationship itself. And it is the sweet memory and knowledge of those relationships which led us to begin Council House Goldens. The baby girl who was so lovingly watched over by JJ was now 9 years old and had fallen in love with Chipper, and now stood by his grave to say goodbye and to place a letter that she had written to him next to his body. I thought that I would never be able to endure such a loss again and knew there could never be another Chipper. However, something happened to me. Almost immediately I knew that it was a gift to love so much and so deeply and feel such sorrow in that loss. I looked at my husband and through blinding tears declared that we would have another dog, we would love like that again and we would go through the pain of that loss again. It made us human. It gave us perspective. It made our capacity to love so much more meaningful and real. I thought I was looking for a breeder of Golden Retrievers when I began my search. Clearly I was not prepared for what I did find. Cancer is all too common a killer of dogs. The host of other diseases and conditions plaguing our companions was a sobering truth. But, why? Breeder Jeannette Comer introduced me to the information about our dogs diets and the implications of traditional healthcare and veterinary medicine in our dogs lives. I was horrified at the irresponsible and unethical breeding practices that has had such a devastating effect on companion dogs of all breeds. The very idea that we could witness the loss of this magnificent breed set me in a direction I had never anticipated.

The baby girl who was so lovingly watched over by JJ was now 9 years old and had fallen in love with Chipper, and now stood by his grave to say goodbye. 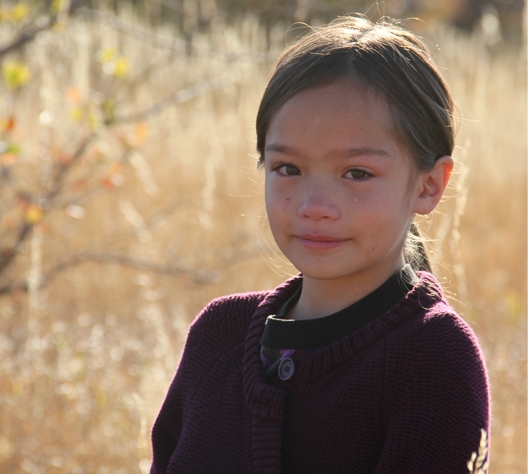 We have become Council House Goldens and intend to be keepers of the promise to preserve the noble heritage of the Golden Retriever! To give back to these intelligent, faithful, loving dogs is such an honor and sharing that with you will complete the circle of respect and love that we have for this remarkable breed. 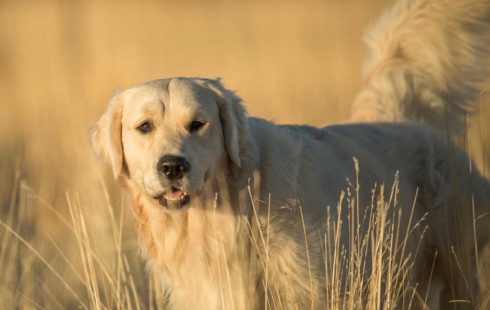 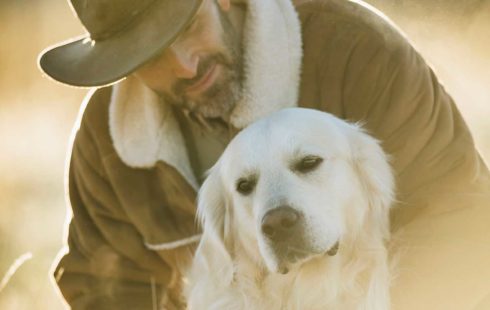 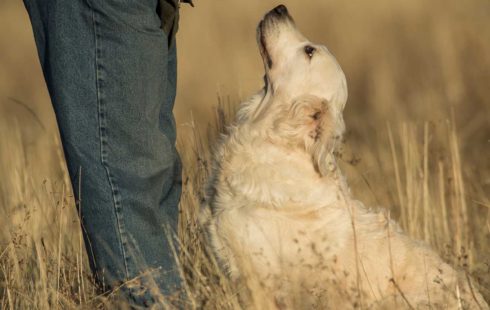 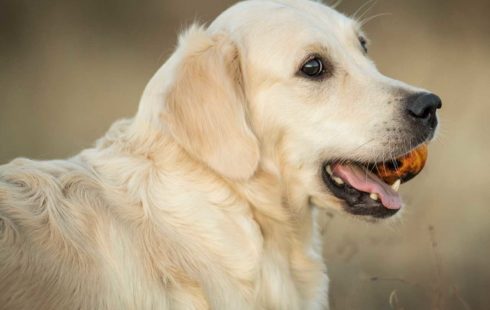